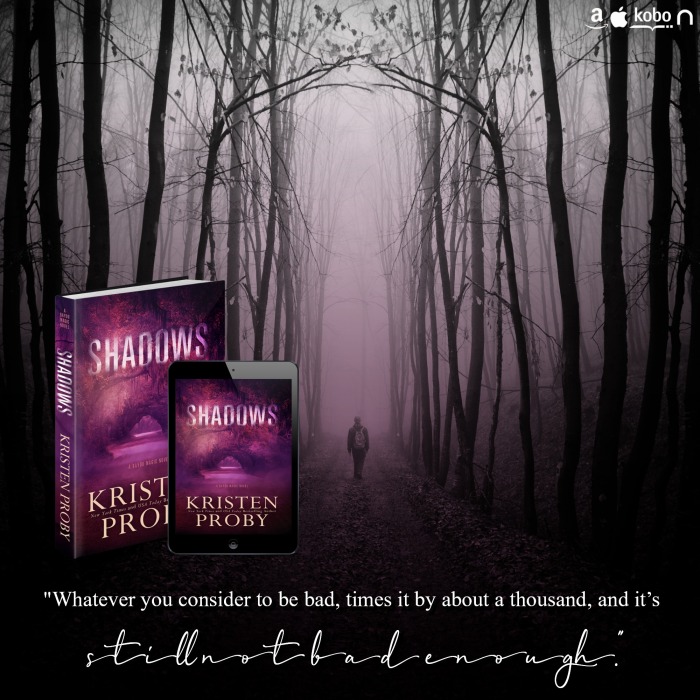 Both Asher and I hurry to the master bedroom where a team has been searching.

“I pulled up this rug, and sure enough, there was a hole cut in the floor,” Officer Thibideaux says. “And I found this.”

He points to the box sitting on the bed. It’s made of wood and has something sculpted into the lid.

“But after being here, in his house, and having my own shields down somewhat, I know. Not only is he psychic, but he’s also a witch. That’s a pentagram. I don’t know how long he’s been practicing. I don’t know how powerful he was or where he learned his craft. I don’t know if he comes from a line of witches. But I’ll start doing some research and ask around. But you all need to know before you open that box that it most likely has a protective spell on it, and it may have a booby trap hex, as well.”

“A booby trap hex?” Asher asks, a smirk appearing. “Is that the official term?”

“No, the official term is it could burn your hand off if you touch it. Does that help?”

Thibideaux shakes his head and reaches for the box. When a bolt of lightning shocks his hand, he backs right off in surprise.

Millie walks into the room, takes a deep breath, and smiles. “Because the one who cast the spell is dead, I can break it. Give me some room, please.”

We all stand back and watch with rapt attention as she splays her hands over the box, looks up to the sky, and begins to chant. 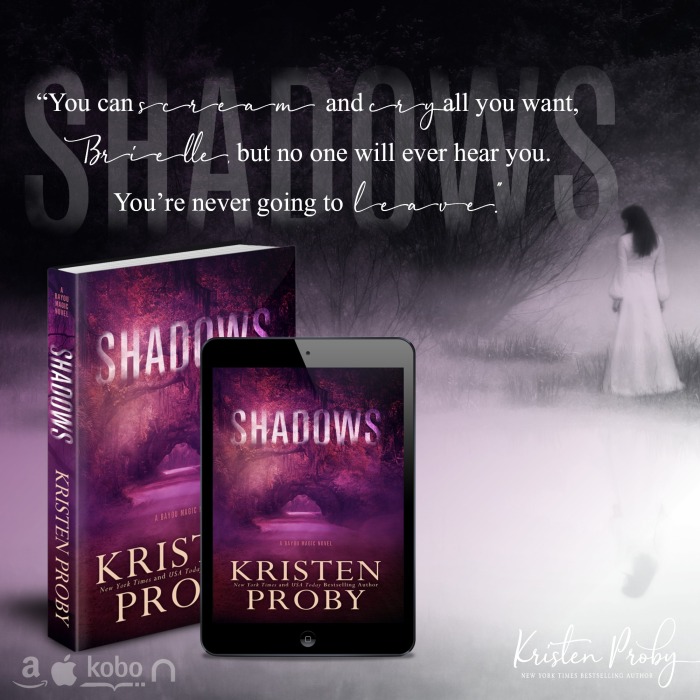 ~Ed Kemper, AKA the Co-ed Killer

It’s possible that he went overboard this past week. But after such a dry spell, and once he got the taste of the woman he took from Brielle’s tour, he just couldn’t help himself.

“Hello, dear,” he says to one of the five girls he currently has tied up in his room of fun. She’s the most recent, and she hasn’t stopped crying since she woke up this morning.

Of course, he doesn’t find the show of emotion attractive in the least.

And that means this one won’t last long once he starts playing with her.

He backhands her across the face, making her lip immediately bleed.

But she doesn’t stop crying. No, she just sobs louder.

If he were a less patient man, he’d just slit her throat right now.

But that won’t do. No, he went through too much trouble bringing her here, taking her out of a bar with plenty of people around to see.

She was too perfect to pass up.

He’ll just have to listen to her cry.