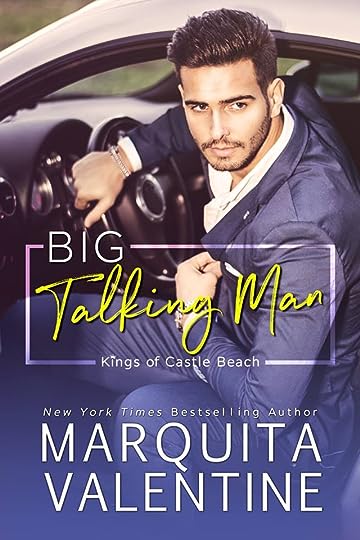 Design: Hang Le
Release date: May 29
Series: Kings of Castle Beach, #2 (can be read as a standalone!)

One thought on “Big Talking Man (Kings of Castle Beach, #2) by Marquita Valentine”

"We lose ourselves in books, we find ourselves there too." -Rupple Vyas

We're taking on the world of Young Adult Lit!