Bad Dad by Sloane Howell
My rating: 5 of 5 stars 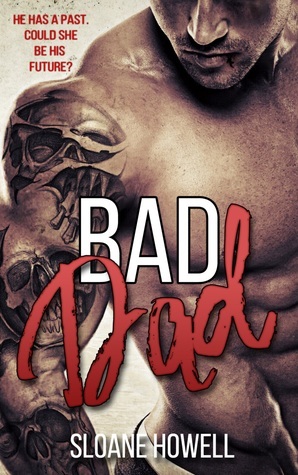 Sloane Howell is a great writer and he can write some swoon-worthy erotica, but with this book, I was so into the story, the characters, action, and the mystery that I kinda wanted to skip over the steamy parts and get more into the ‘guts’ of the story.

The protagonist Landon Lane is an incredibly loyal, determined, focused, and passionate character.
He will do whatever it takes to protect whom he considers his, and in this book, he is forced to do just that.

But, for me, the best part of this book was how Sloane wrote the relationship between Landon and his son Logan.
It was beautiful, honest, and inspiring.

Great story!
Great characters!
Buy this book and read it!

“I voluntarily read an early copy of this book which was provided by the author.”