Thief of Hearts by L.H. Cosway
My rating: 5 of 5 stars

Seduce the teacher.
Meet the cousin.
Make a deal.
Steal the painting.

Andrea Anderson has no clue of the thoughts churning around in the dark and dangerous ex-con’s head as he enters her classroom. In fact, she’s momentarily lost for words. Not in her entire teaching career has she had a student who looked quite like Stu Cross.

A widow at just twenty-eight, love is something Andie hasn’t considered a part of her life for a very long time. However, when lingering touches turn to whispered words and hot, searching stares, she begins to wonder if maybe she should take a leap of faith.

But Stu is in her class for a reason, and it has nothing to do with love. He’s there to burrow his way into her life and repay a debt, otherwise, his family will suffer. Andie is the first person to show him true kindness since he left prison, and though he doesn’t want to mislead her, he doesn’t have another choice.

Before long, Stu can’t tell whether or not he’s acting anymore, and his feelings for Andie could throw all of his carefully crafted plans into complete and utter disarray.

**Can be read as a stand alone. 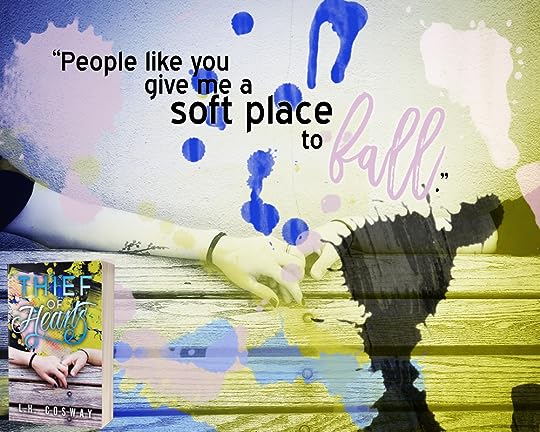 This is the first book I’ve read that was solely authored by L.H. Cosway, and now I’m a believer!
I’ve read her co-author work with Penny Reid in their RUGBY series and I’m a HUGE fan, but this is the first time that I’ve experienced Ms. Cosway’s writing voice, style, and storytelling.
I LOVE IT!

From the first page, I was engaged in the story and the unique characters.
I didn’t want to put the book down.
I loved the characters and their background. I was cheering them on right from the start and hoped that Stu wasn’t just a poser trying to take advantage of a good woman.

It is no accident that Stu is Andrea’s class.
He targeted her.
He’s on a mission, and he’ll do anything to protect the people he loves.
What Stu didn’t count on was Andrea and how she would affect him and make him second guess his motives. 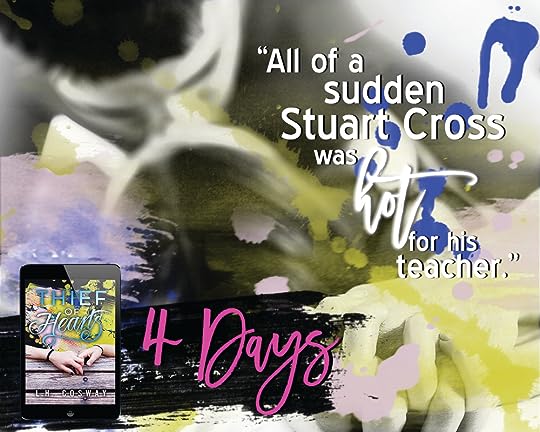 Andrea’s character is a little more complex.
She was widowed at a young age and has basically shut herself off from the world.
Her husband was sick for a long time, and she is now financially strapped.
Her only friends are her cousin and his mate.
She throws all her energy into her job where she’s an adult education teacher.
Andrea has been in limbo until Stu arrives in her class and makes her feel things she’s never felt before. 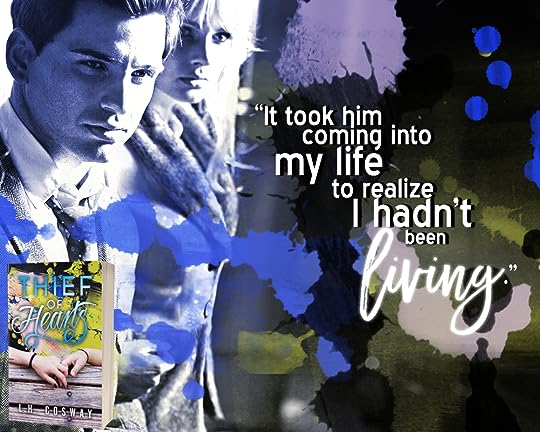 Their relationship is complicated for Andrea because 1) She is his teacher, and she could lose her job, and 2) She doesn’t trust that a MAN like him would be interested in a GIRL like her.

What Andrea doesn’t realize is that Stu doesn’t think he’s good enough for someone as smart, talented, and kind as her. She doesn’t look at him like he’s worthless but she treats him as though he can do/be anything. 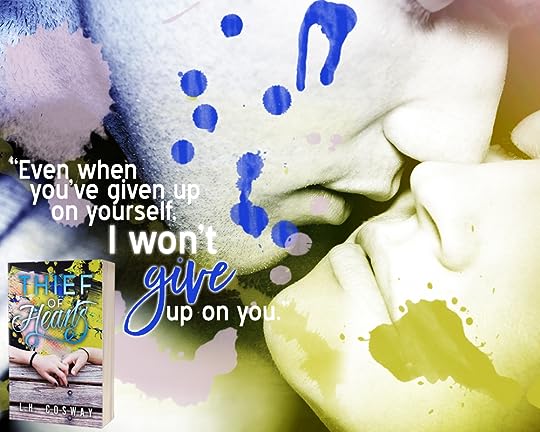 The added twists and turns to the plot were amazing and had me on the edge of my seat hoping that everything would work out for this amazing couple.

This is a wonderfully written story of loyalty and second chances, and how far someone will go to protect the ones they love. 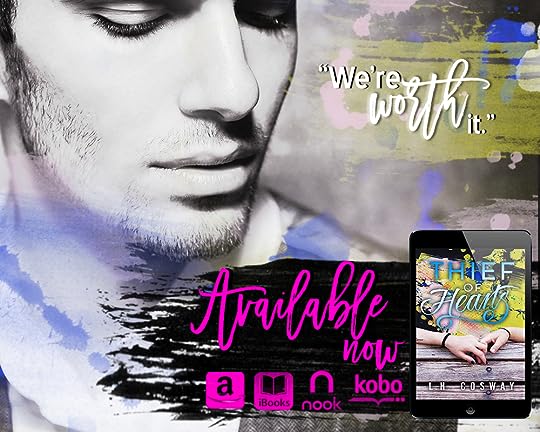 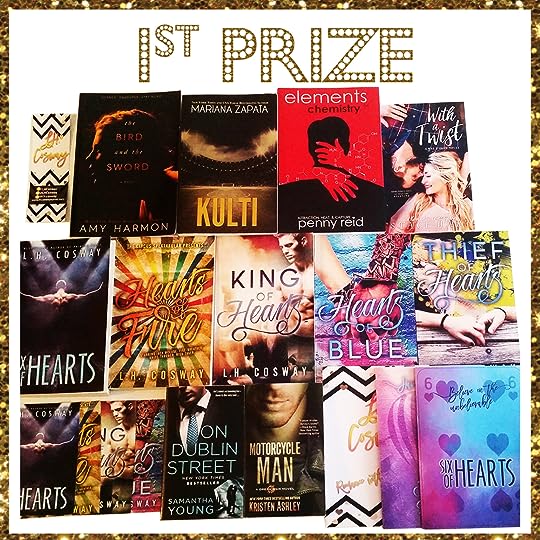 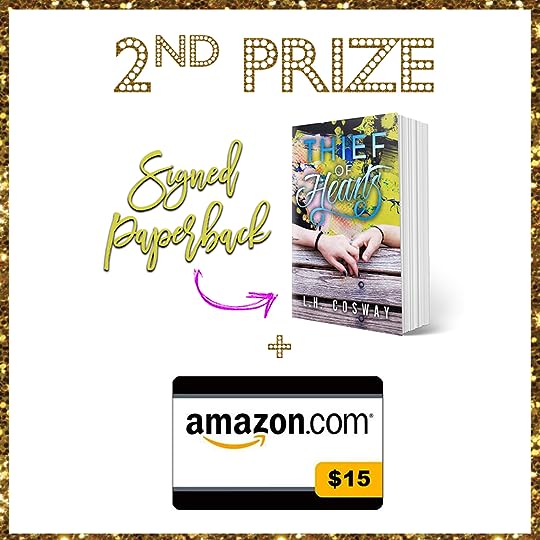 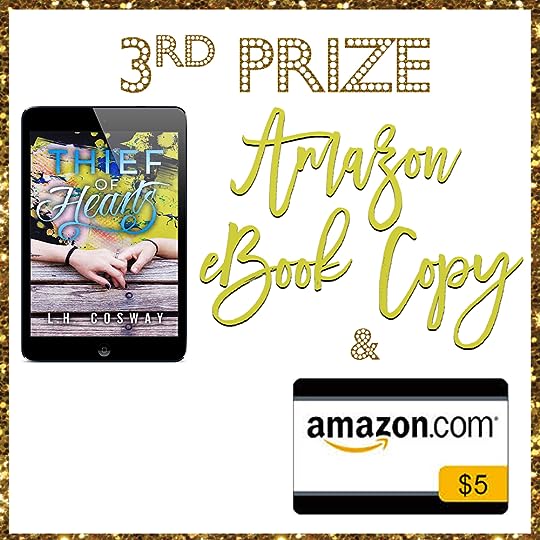 L.H. Cosway lives in Dublin, Ireland. Her inspiration to write comes from music. Her favorite things in life include writing stories, vintage clothing, dark cabaret music, food, musical comedy, and of course, books. She thinks that imperfect people are the most interesting kind. They tell the best stories. L.H. is represented by Louise Fury at The Bent Agency.