The SEAL’s Rebel Librarian: An Alpha Ops Novella by Anne Calhoun
My rating: 5 of 5 stars
5 “I changed my mind” stars!

Damn! This author can write erotica!

What a nice, short, hotter-than-hell read!

Erin Kent is a librarian at Lancaster College’s Clarke Library.
She’s had dreams and goals that she always wanted to fulfill.
Unfortunately, she was in a marriage where she felt stifled and suffocated.
Her husband didn’t support her wants, but rather cast doubt and offered criticism to every idea she voiced.
Erin has been divorced for over 6 months now, and she’s made a list.
A list of things she’s do when she was out of her marriage: buy a motorcycle, go skydiving, and date. 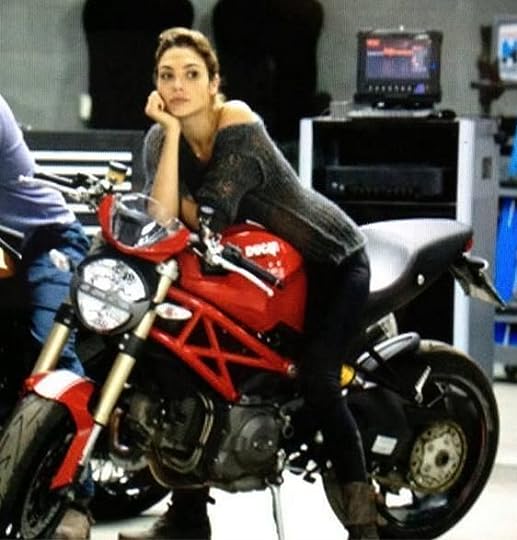 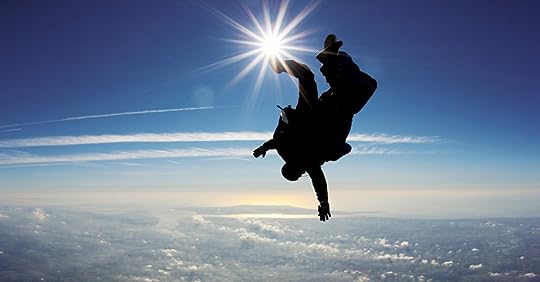 Jack Powell is a former Navy SEAL who is attending Lancaster College taking a psychology course.
Jack got out of the teams because the last mission he was on left him with PTSD. 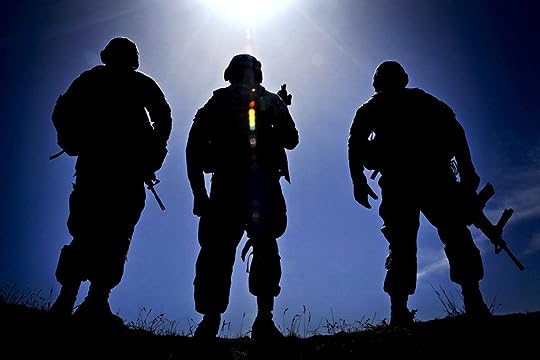 He’s getting counselling and trying to get himself mentally and physically ready to take a job in Turkey working for a Security company.

Jack meets Erin at the library while looking for resources to write a paper on PTSD, and right away there’s an immediate attraction and chemistry between the two.

This story is about Erin letting “true, wild-uninhibited” self out with Jack, and Jack learning to trust his body again, and fulfilling Erin’s desires.

Amazing read!
I can’t wait to meet the rest of this characters in this new series!