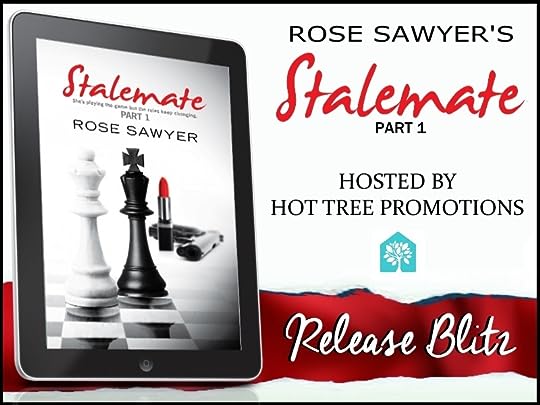 She’s playing the game but the rules keep changing. 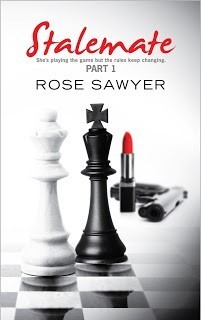 Nobody likes the game of cat and mouse more than Ellie Collins. It is what she is trained for. A deadly assassin, Ellie is seeking vengeance. She wants the man from her past, her childhood, to pay for his sins. Her journey leads her into the arms of Alex, a man who she thinks she has all figured out.

Successful lawyer, Alex King, isn’t looking for complicated. He isn’t searching for anything that can possibly interfere with his well-orchestrated life. That is until he meets Ellie. Soon he becomes a pawn in her game of revenge. What starts as a whirlwind, lust-filled affair, Alex and Ellie’s relationship spirals into something much more than either of them expected.

When the pieces are set and the players are primed, can either escape the final move of checkmate? 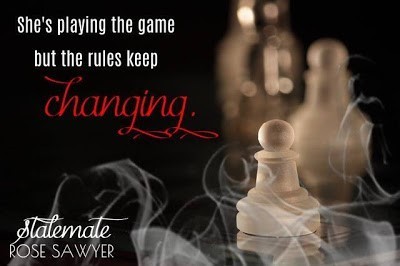 “Don’t make me hit you again.” She narrowed her eyes, reaching behind herself and shutting the water off.

“Go ahead. Maybe you hitting me turns me on.” His grin widened as he reached over and pulled her back up to him, her wet, naked body pressed to his.

“You’re always turned on, Alex. I could spit on the ground and you’d get an erection.” She rolled her eyes, pressing her palms against his chest. “I’m sure you have some sort of hormone imbalance.”

“And baby, you’re the only one who can keep it under control.” He pressed his lips to hers, and her body responded immediately. She melted against him. Her lips parted for his tongue, allowing him to kiss her back. When his cock stirred to life, nudging against her stomach, Ellie pulled back, prying her lips away from his. 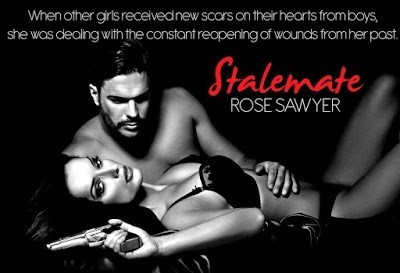 She’s playing the game but the rules keep changing.
Rose Sawyer’s ‘Stalemate’ is live & on sale for $1.99 for a limited time only. 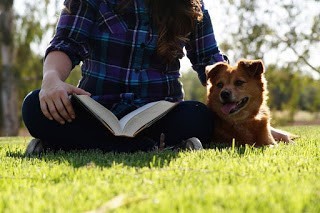 Rose Sawyer currently lives on campus full time while working on her undergraduate degree in Biblical and Religious studies with an emphasis on Religion and Sociology in California, where she was born and raised. On weekends, she travels home to see her parents and the gaggle of cats, dogs, horses and other four-legged animals that she loves.

At 19, she has written seven romance novels, is currently writing two more and has another two in the process of being published. The majority of her novels can be found at Wattpad.com, where they are available to read for free.